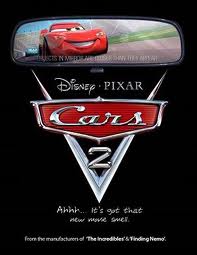 I thought it would be fun to write this in the style of a car review, instead of a straight movie review.  So I guess it’s kind of a Cars 2 car review.