Honey, there's an AT-AT in the yard again... 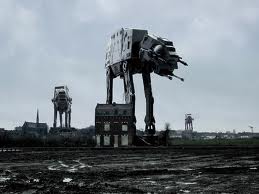 Whenever I encounter evidence of creative intelligence on the internet, I feel compelled by some form of fraternal solidarity to champion it.  I think it’s partly a natural instinct to draw attention to something special amidst all the ordinary, like finding an unusual seashell in the sand.  Part of it is selfishly motivated; the idea being that if I am willing to help draw attention to quality artists and writers who may be flying somewhat under the radar, perhaps someone will do the same for me at some point.

In doing research for posts about and Star Wars, I recently discovered the work of two artists who have created some pretty amazing pieces.  Their work is totally unrelated to each other, but they both flow from a similar premise:  take pop culture icons (Disney animated films in one case, and Star Wars in the other) out of their existent context and visualize them in a new way.

Generally speaking, I love it when someone can put a new and imaginative twist on familiar ideas.  I think that’s one of the reasons Wicked is so popular; it puts a clever spin on the old Wizard of Oz story.  Reinvention keeps things fresh, and sometimes it can even alter how we see the original. 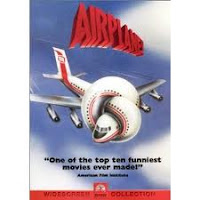 Look at what happened after the movie Airplane! came out in 1980.  It essentially killed the airplane disaster movie subgenre because nobody could take them seriously anymore after seeing Airplane!

When Seinfeld used Michael Jackson’s song “Don’t Stop ‘Til You Get Enough” as part of a final episode montage showing the characters variously celebrating and dancing over the years, it forever changed the way I think of that song.  It’s been 14 years, and neither Elizabeth nor I can hear that song and not immediately remember the joyous exuberance captured in that montage.

While these collections won’t change the way you see Disney and Star Wars films, they do put a new, creative twist on those oh-so-familiar franchises.  They do it in a way that’s original, fun, visually interesting, inventive, and technically and artistically skilled.  That’s why I’m going out of my way to mention them.

Artist Rowan Stocks-Moore has created a line of alternative movie posters for many of Disney’s animated film classics.  He has re-imagined them in a way that is strikingly graphic in design, with a style that is effective, but completely antithetical to traditional Disney movie posters.  Many of them work because of a clever, visual play on imagery at their core which ties the elements of the poster, and the movie’s story, together.  His collection is well worth a visit, and prints are even available (with Disney’s blessing, I presume) for purchase from the website.

Here are a few of my favorites: 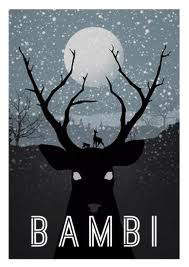 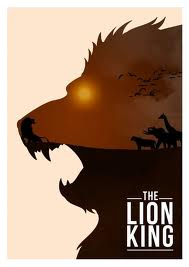 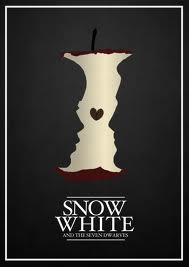 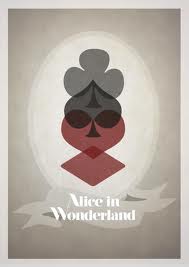 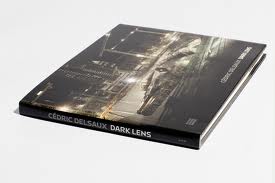 Cedric Delsaux is a French artist and photographer who has published a collection of images called Dark Lens, in which he takes a wide variety of characters and vehicles from the Star Wars films and place them in contemporary, urban, man-made environments.  On one level it’s cool because what kid (alright, boy) hasn’t imagined what it would be like if the Empire came to planet Earth, turned AT-AT’s loose in our neighborhoods, and stormtroopers to patrol city streets?  It’s also cool to see the vehicles placed into a context that gives you a sense of scale through contrast to modern structures.  A three-story house, for instance, doesn’t even hit the ‘knee’ joint of an AT-AT.  I love the concept, and some of the images are nothing short of awesome, but the collection struck me as being a little uneven overall; some of the images don’t seem to be nearly as imaginative or thoughtful as others.  Still, well worth checking out.  Of course, anything Star Wars has to be authorized by George Lucas; in this case he even wrote the introduction to the book. 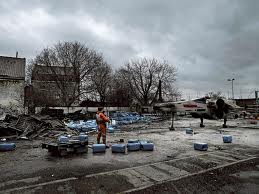 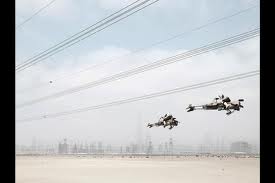 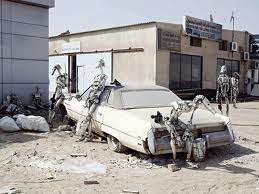 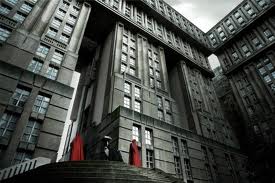 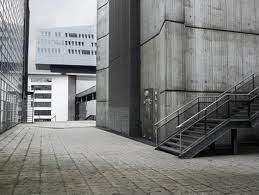